Sometimes buying a car can be a real headache as there are so many factors to consider before pulling the trigger on the right one. You have to think about the make, model, mileage, functionality, engine size, buying new or used, condition, price, etc. But according to a study by iSeeCars, there is one factor that affects your vehicle’s depreciation: the color.

The study examined over 650,000 pre-owned 2019 vehicles sold between August 2021 and May 2022. What they found was the MSRP of each car had to be adjusted due to inflation of the value of the 2022 U.S. dollar, and then put them against the average list prices of used cars for sale. After sorting the vehicles by color and body style, yellow cars had an average 4.5% depreciation value, or $3,155 over a three-year period.

“A vehicle’s color is among the primary considerations after shoppers have decided on a make and model,” says iSeeCars Executive Analyst Karl Brauer. “With depreciation being the largest cost of vehicle ownership, consumers should carefully consider their color choice–especially if they plan on selling their vehicle.”

In contrast, common colors like white, silver, and gray depreciate in value at an average rate. What this means is that when a customer chooses one of these colors, their resale doesn’t suffer too much due to their high supply.

However, vehicles that come in either gold or brown have the worst depreciation value, losing 16.7% and 17.8% respectively every three years. “If a color doesn’t resonate with enough used car shoppers it will hurt resale value, even if it’s uncommon,” says Brauer.

So if you are trying to sell your car to a dealer or online, its color may directly put a cap on what it is truly worth vs. what you think it is worth. 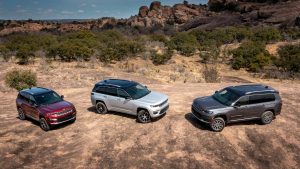 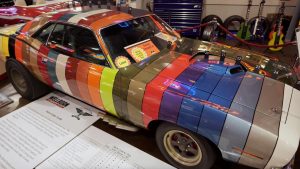 Data Finds That The Average Age of a Driven Vehicle in the U.S. is 12-Years-Old 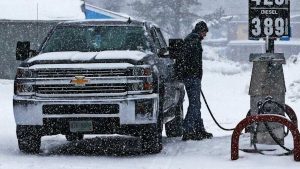