Of course, the truck comes sans super powers. But if you’re in the market for an 18-wheeler and are into Transformers, the same truck that was used in the final scene is now for sale. Originally, the list price was $21,600 however, the post states the owner is open to reasonable offers.

“Optimus Prime” is a 1987 cab-over-engine Freightliner with a 350-horsepower Cummins Big Cam III under the hood paired with a nine-speed Eaton Fuller transmission.

Seller Justin VanDerslice is the second owner of the truck and lives in Seward, Nebraska. He says the truck has “new (but mediocre) paint”, a new front end and “drives 65 percent, steers new”. VanDerslice says he’s unsure about the total mileage but he does know it had an overhaul at 85,000 miles although there is no paperwork to show.

VanDerslice also says that the truck needs a few things updated like a driver’s side door, fenders, and lower section of the grille but he’d be willing to fix them for about $2,000 more than the sale price.

“This truck has been sitting for almost a year now. Obviously with the cold weather it would take some doing to get it fired up, but it is definitely possible. At this point, I’m willing to entertain any reasonable offer. I’m trying to get a down payment for a house, and honestly, it saddens me to see my baby sitting there doing nothing. I’d rather sell him cheap to a good home than let him die in my yard.”

So even if you’re not looking for a truck in particular you may get a cool project vehicle for a a good price. 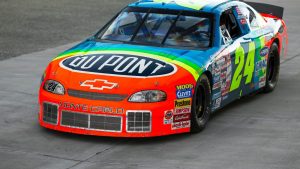 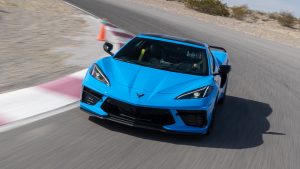 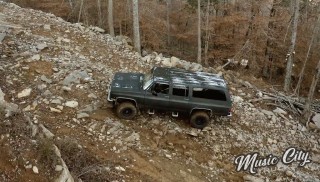