Ford’s latest patent application is taking safety to new territory, behind the grille.

First filed with the United States Patent and Trademark Office (USPTO) on March 1st, Ford’s external airbag patent received publication on September 1st, 2022. According to the patent, the airbags meant to deploy from the exterior of the vehicle would resemble the same interior airbags that are mandatory for all cars in the U.S.

Just like these same airbags, the external airbags would be triggered by sensors to be released and inflated after detecting an accident. However, these airbags would be mounted behind the car’s grille and cover the edge of the hood.

According to Ford’s application, these external airbags could be implemented in its full lineup of vehicles, like cars, SUVs, pickup trucks, crossovers, minivans, taxis, and buses.

Ford wouldn’t be the first major automaker to toy with the idea of external airbags. German auto supplier ZF once developed a prototype for an external airbag system for side-impact collisions in 2019. The idea would be to absorb the force following impact to reduce injuries to both the driver and passengers.

Although ZF claimed its external airbag system could be deployed in 100 milliseconds, it has not entered production as of yet. However, there is a chance Ford may take this technology and bring it into the marketplace. 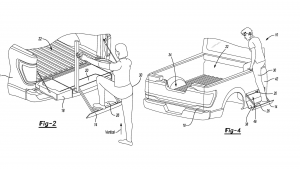 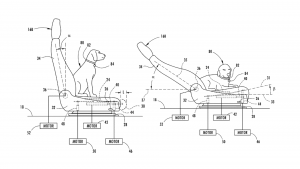 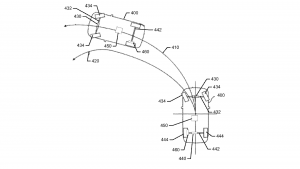 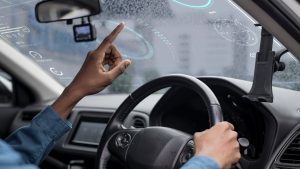