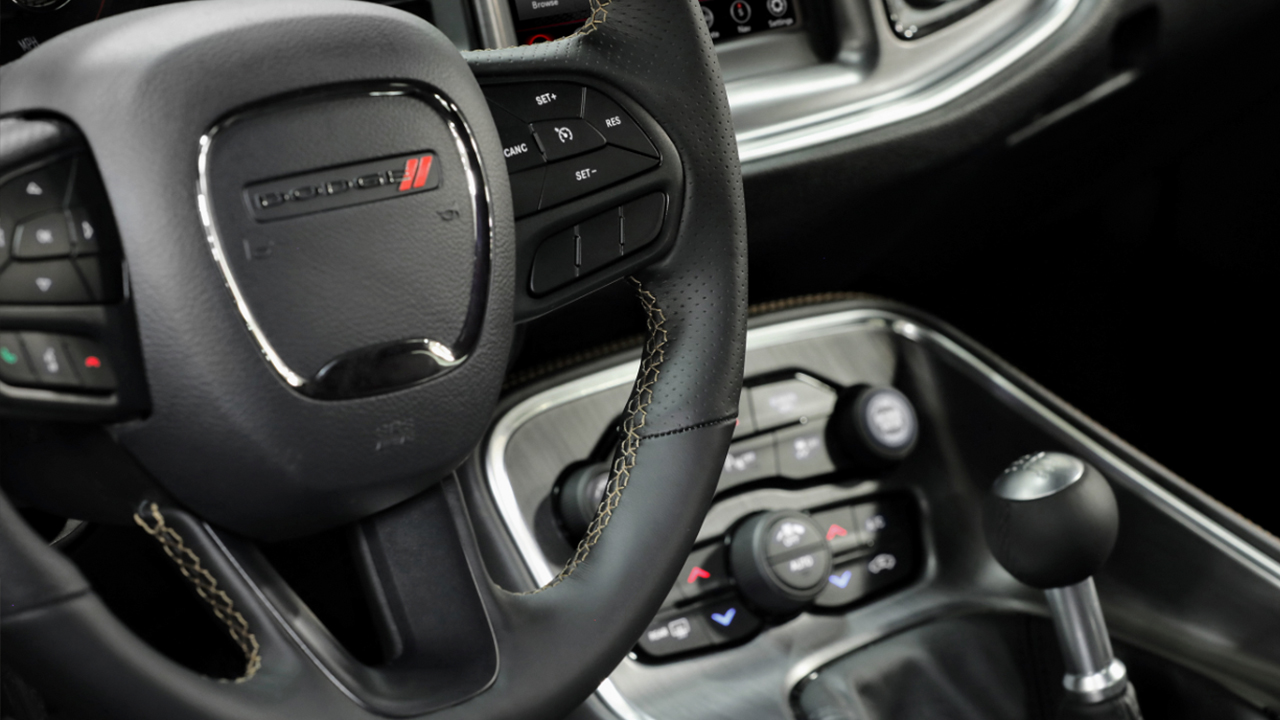 ‘Merica. Dodge is known for keeping things patriotic. Everything from its muscle cars to its commercials. So its latest salute to our troops is awesome. Fiat-Chrysler is rolling out a new Stars & Stripes Edition of the Dodge Challenger and Charger. The cars will be debuted next week at the New York Auto Show. 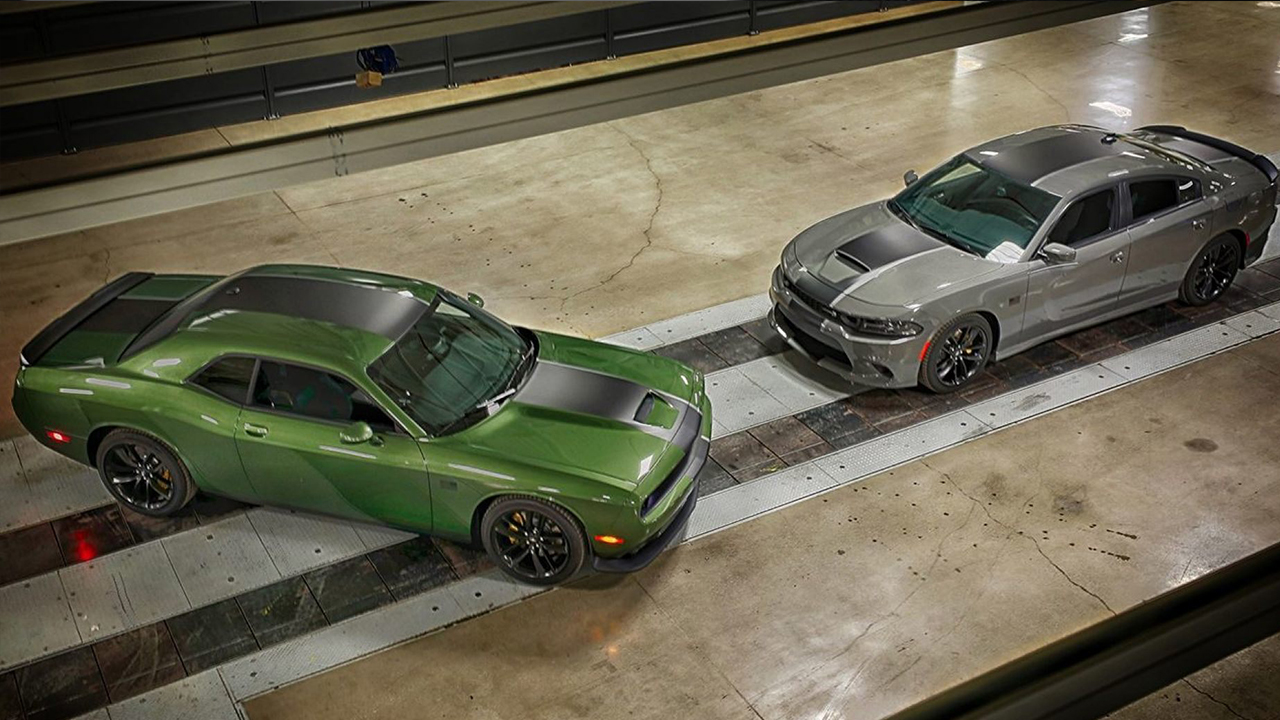 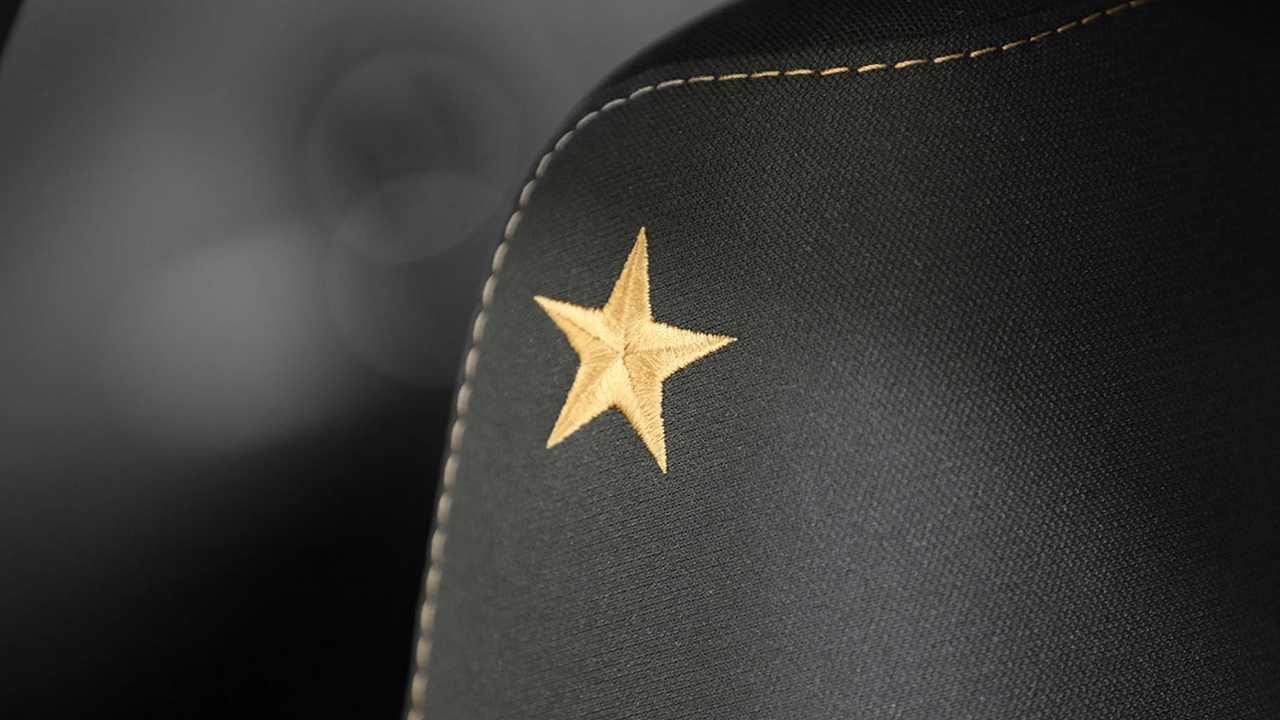 The package is available to anyone but Dodge claims to have the highest percentage of active duty military customers in the industry, and many current and retired members of the U.S. Armed Forces are eligible for a $500 discount on its products. 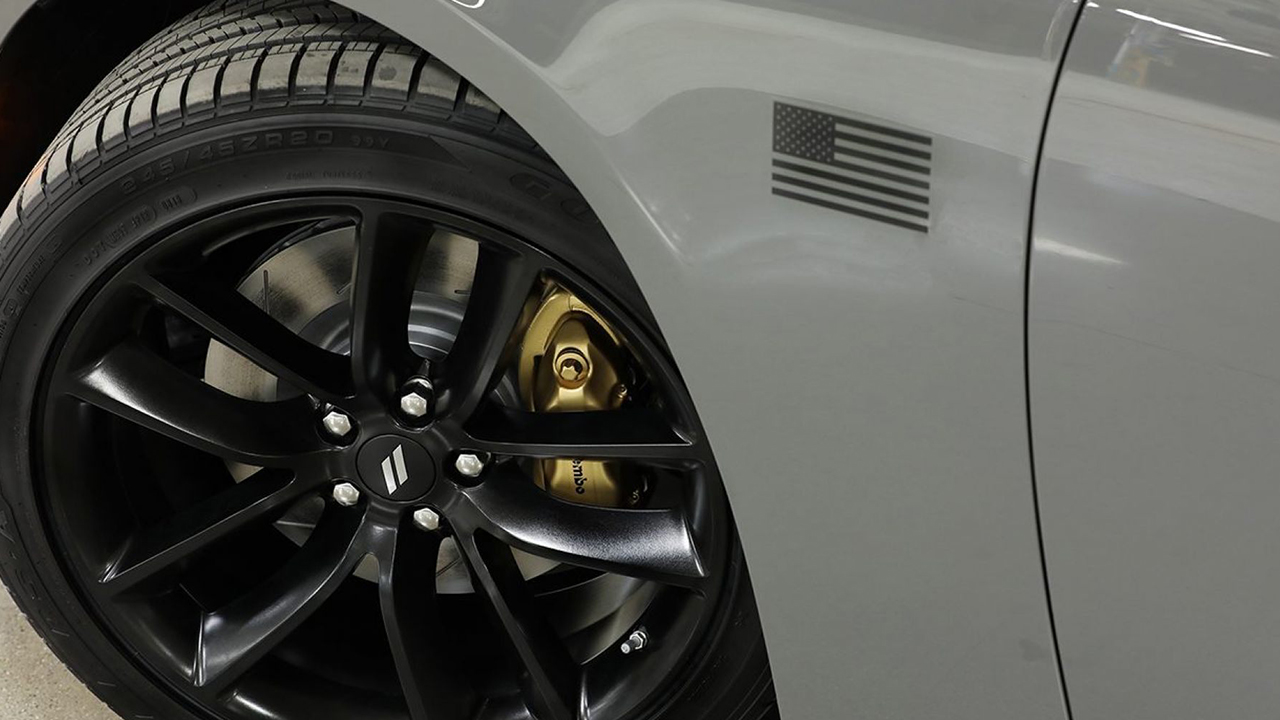 A Look At The 2021 Ford Mustang Mach 1: Modern Pinnacle of Style And 5.0L V8 Performance 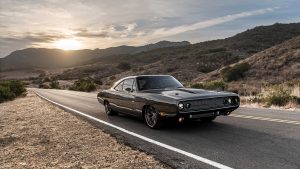 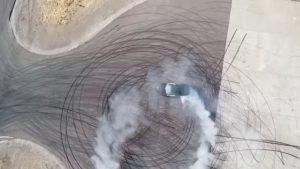